Back to events
In Person 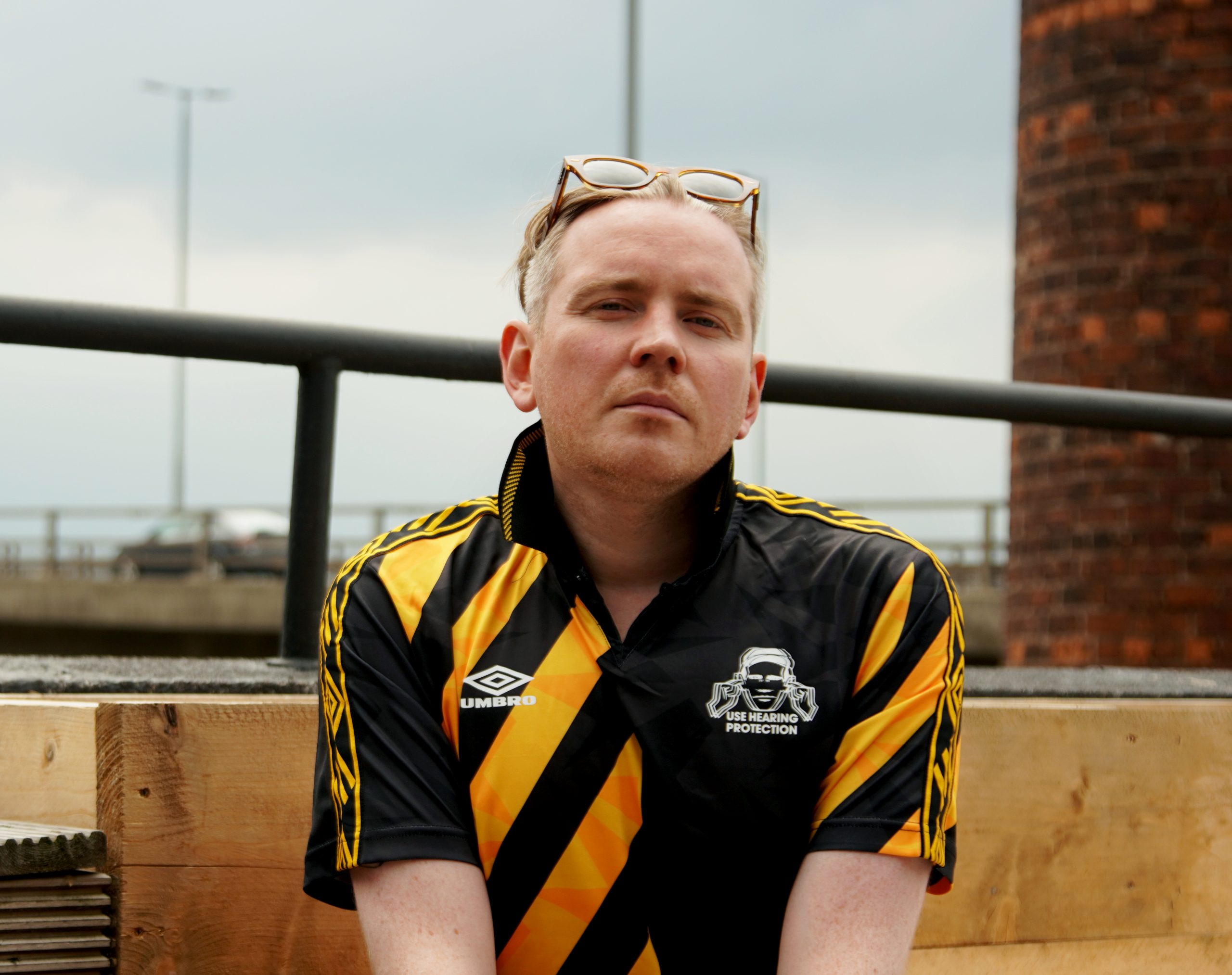 Fri 21st Oct at 7pm. 'Join poet and performer Kevin P. Gilday for a night of hilarious and heart stopping spoken word to celebrate the release of his new collection, Anxiety Music (Verve Press). Kevin P. Gilday is an award-winning writer and spoken word artist from Glasgow. He is the founder of poetry performance collective The Scribbler's Union and was co-founder of much loved spoken word cabaret night Sonnet Youth. He is a National Theatre of Scotland Breakthrough Writer, a BBC Writersroom Scottish Voice and one of Scotland’s most celebrated contemporary poets. Kevin has performed all over the world, from Hollywood to East Kilbride, including major festivals (BBC 6Music Festival, Glastonbury), Fringes (Edinburgh, Toronto, Vancouver) as well as large scale tours of the UK, Germany, Canada and the US. He has supported artists and public figures such as Akala, Saul Williams, George the Poet, Jackie Kay, Sage Francis, Liz Lochhead, The Silencers and Jeremy Corbyn MP.

His new collection Anxiety Music explores the fragmented nature of our modern lives and our need for real connection during an era of rampant individuality. Anxiety Music is a darkly comedic dissection of mental health, late capitalist dread, existential angst, sexual liberation and marital breakdown. This collection bridges page and stage, craft and performance. It is an unfiltered look at the sources of anxiety that hi-jack our lives and a personal journey to confront them - a rallying call to face the forces of anxiety wrought upon us by an uncaring society and fight back.